Khiva - eighth wonder of the world 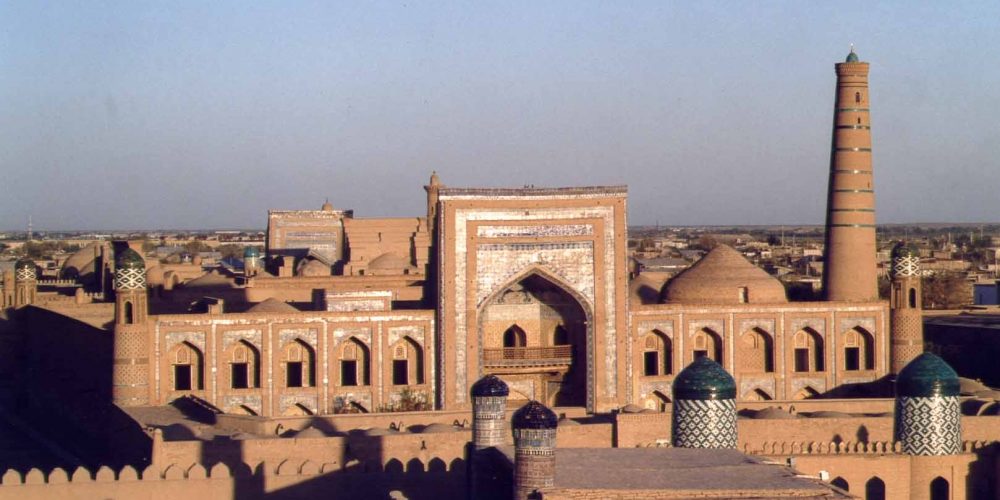 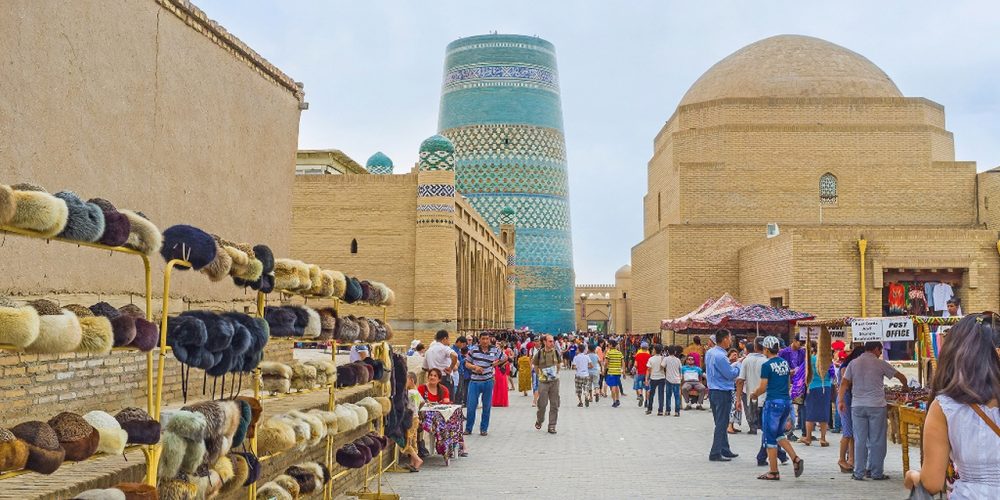 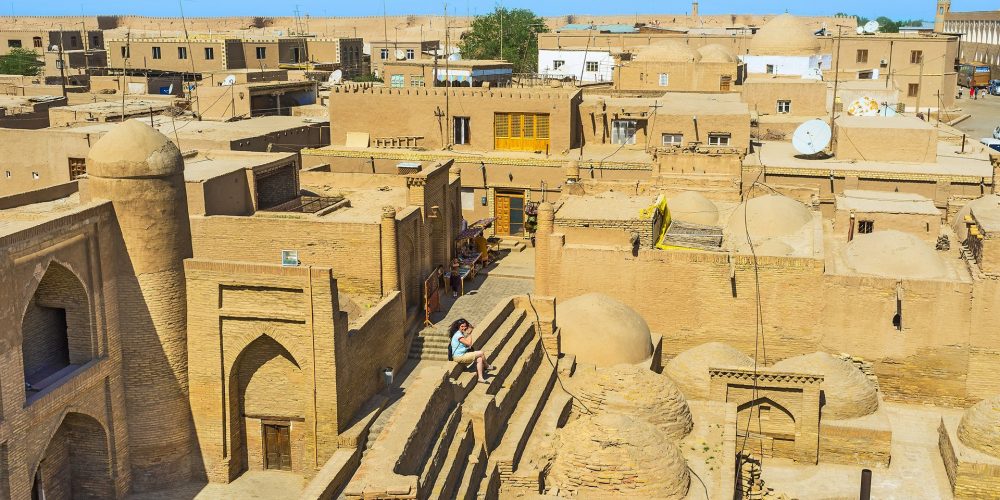 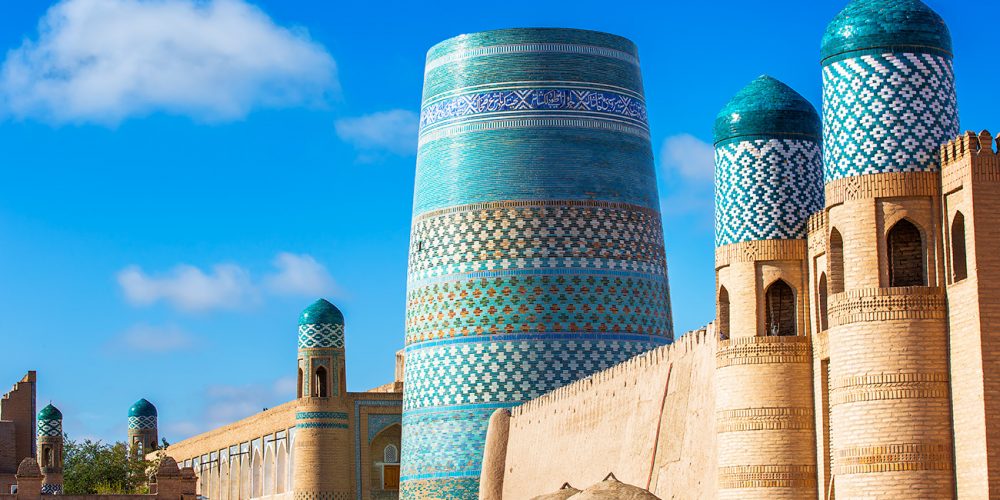 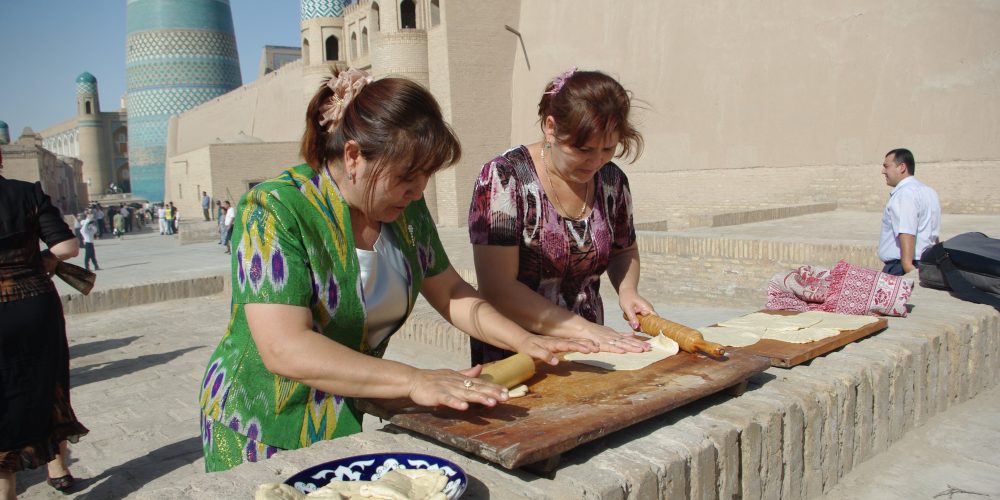 Here are a lot of architectural sights dated from XVIII-XX centuries. In Khiva archaeological excavations are usually carried out, and travel agencies regularly organize excursions to them. It is particularly worth to mention that: The Ichan-Kala complex, the Juma mosque, the Kurnish-Khan Palace, the Islam-Khoja minaret.

A big imprint on the history of the city was imposed by numerous internecine wars, all kinds of conquests and raids. At different times, Alexander the Great, Amir Temur, Ghengis Khan tried to conquer the city, but only the latter had a success. It took more than 200 years for country to rebuild the city again. In XIX century Khiva began to be in the list of Russian Empire and got independence as a part of Uzbekistan only in 1991.

About Khiva, as about any ancient city with a rich history, you can talk endlessly. But only narratives will not be enough to appreciate the beauty and greatness of this architectural monument, which claims to be the “eighth wonder” of the world. You just need to come here once and see with your own eyes. 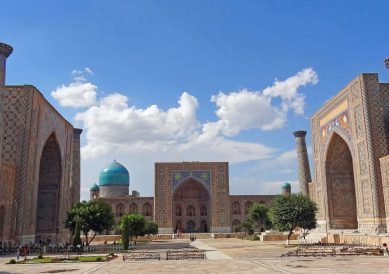 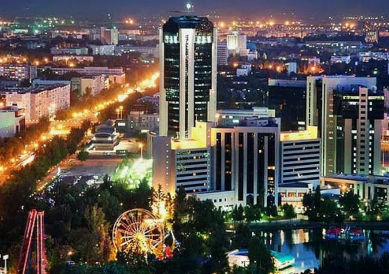 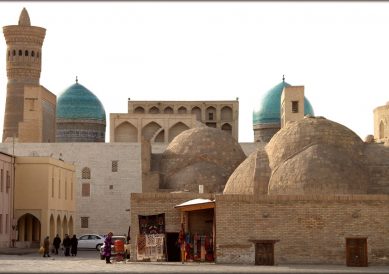